Perseid Ventures is a Boston-based investment company founded by Bill Beckeman in 2020.

The company’s primary focus is retail real estate. Perseid Ventures assumed full ownership of a portfolio of properties that had been owned by Linear Retail Properties, a company Bill founded in 2003 and led as its President and CEO until his retirement from the firm in 2020. These properties provide the foundation for Perseid’s ongoing operations as the company seeks to pursue other investment opportunities. Perseid’s interests include other classes of real estate and start-up or early phase investment in business ventures connected to real estate. 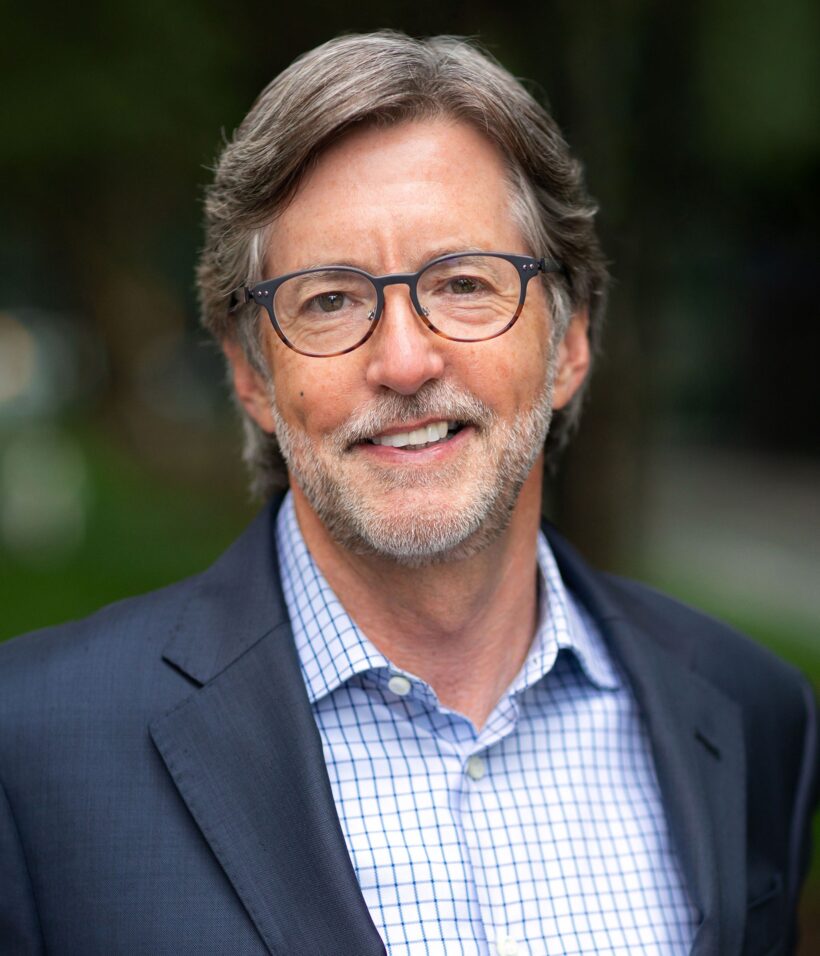 As a senior in college, Bill took his first trip on an airplane to a job interview. His second flight was to another job interview — to become a structural engineer working on the design of commercial jets.

Bill accepted that job with Boeing, beginning a remarkable career journey. Over the years, he transitioned from his engineering roots into commercial real estate investment and ultimately to building successful business enterprises. Perseid Ventures represents the next phase of his entrepreneurial pursuits.

Bill retired in 2020 from his role as President & CEO of Linear Retail Properties, a company he founded with institutional capital partners in 2003. Bill’s pioneering investment strategy focused on aggregating a very large portfolio of smaller shopping centers and other retail properties in New England. Under his leadership, the company acquired over 100 properties and built a twenty-person team of respected professionals, becoming one of the 100 largest retail property owners in the U.S. with a portfolio valued in excess of $800 million and investment performance far surpassing institutional benchmarks.

Prior to Linear Retail, Bill enjoyed a 13-year tenure with Finard & Company, beginning as Vice President in charge of asset and property management. He fulfilled many leadership roles and he rose to become Partner of the firm as it expanded and evolved from a private family development company into a prominent commercial real estate service-provider. Bill led the inception and growth of the firm’s third party property management services, which became one of the largest providers in the Northeast. He collaborated with another partner to build the firm’s unique retail research capabilities and he also launched the company’s investment sales division while serving as principal broker in five States. (The services business was later separated and now operates as KeyPoint Partners.)

Bill was recruited to Finard & Company from John Hancock Properties where he served as an asset manager responsible for a $300 Million portfolio of investment real estate consisting of office buildings, shopping centers, industrial and R&D facilities, apartment complexes and hotels primarily in the Midwest U.S. His primary responsibility was the iconic 100 story John Hancock Center in Chicago.

After earning a B.S. in Civil & Environmental Engineering from Clarkson University, Bill started his career as a structural engineer working on the commercial aircraft design of the 757 jet for Boeing in Renton, WA. Bill’s aerospace experience was followed by a few years in the nuclear power industry, working for Stone & Webster Engineering Corporation. He worked in Stone & Webster’s Boston headquarters analyzing new containment structure designs and later worked in the field on the project management team completing construction of the Millstone III Nuclear Power Station in Waterford, Connecticut.

Bill decided to pursue a career in commercial real estate after experiencing the on-site construction of the highly complex Millstone development project and having the opportunity to manage several professionals across a diverse range of responsibilities. He took an academic hiatus for a couple of years to retool and earn his Master of Science degree in Management from MIT’s Sloan School of Management focusing on finance and real estate.

Bill has served on the Board of Directors of the Massachusetts Housing & Shelter Alliance since 2014. He is a past President of the Building Owners & Managers Association (BOMA Boston) and a past recipient of Banker & Tradesman’s 125 Leaders Making a Difference. Bill retains the designation of P.E. as a licensed professional structural engineer in MA and is a licensed Real Estate Broker in MA. He also is a member of the Hub Angels Investment Group making investments in young tech and life science companies.

Every August, as Bill and Sheila Beckeman’s children were growing up, the family would take a vacation on Cape Cod, which happened to coincide with the annual Perseid meteor showers.

A favorite evening ritual was to watch for shooting stars while sharing dreams and goals for the upcoming year and beyond. The Beckemans have seen many of those dreams come true, possibly helped by wishes made on the plentiful shooting stars of the Perseids.

The Perseid name comes from Perseus, the hero of Greek mythology and leader of the Perseid dynasty. The meteor showers were named the Perseids because they appear to be fragments coming from the constellation Perseus.

Perseid seemed a worthy name for the new company. It offered a warm reminder of a family tradition and honors past accomplishments that helped seed potential new opportunities and business ventures.